The best bike rides in Germany, as suggested by you

Bikes are one of humanity’s best inventions, wouldn’t you agree? The feeling of freedom I get from cycling is simply magical: it’s just you and the world, and your bike can take you anywhere.

The biggest problem is knowing exactly where you should go to capitalise on that sense of freedom. There’s nothing worse than cycling into the metaphorical sunset, hoping to be surrounded by forests and greenery and instead of finding yourself at some huge industrial estate (yes, that is a mistake I have made…).

So, in order to help you avoid making the same mistake as me, I asked you to recommend your favourite bike rides in Germany that fulfil you with a sense of freedom and total bliss, and you did not disappoint.

From bike rides along the river and past cultural hotspots to cycling routes through the forest and into vineyards, here are the best bike rides in Germany, as chosen by you.

Just because the full route is 700 kilometres, it doesn’t mean you have to cycle the whole thing, and there are in fact 15 stages of the cycle route! That said, Berlin and Copenhagen are both brilliant cities, and a trip between the two makes for a great spring or autumn holiday.

Along the Rhine river

Submitted by @ievaluske and @felice107

This is the route to take when you want a huge hit of mountain beauty. It begins in the Alpine village of Andermatt in Switzerland. From there, you cycle over the Oberalp Pass, where the Rhine rises, through the Alpine Rhine Valley to Lake Constance. The route then runs the whole length of Germany - through the fairytale-like Middle Rhine Valley lined with romantic castles and past the impressive Cologne Cathedral - and into the Netherlands.

Both Ieva and Felice recommended the Bonn-Mainz stretch of the route, which takes in the Middle Rhine Valley. Sankt Goar is a particular highlight.

The circular route in the Uckermark

Did you know that the Uckermark is one of the most sparsely populated regions of Germany? Meaning you can cycle for kilometre after kilometre without seeing manmade structures. You pass through dozens of ancient forests and protected meadows, and past clear glacial lakes, as well as historic castles and monasteries.

The circular route takes about 5 days to complete (it’s 300km long). Key towns on the route (where you can start/end) include Prenzlau, Boitzenburg, Fürstenwerder, Lychen, Templin, Angermünde and Schwedt/Oder. You can, of course, cycle different stages rather than the entire loop.

Through vineyards in the Moselle

Starting in France, this bike route weaves through the German state of Rhineland-Palatinate, known for its almost Mediterranean weather and delicious wine. On the route, you pass through Germany's oldest city, Trier, which is full of ancient Roman structures, the well-known wine-growing town of Traben-Trarbach, and the spectacular Burg Eltz Castle near Treis-Karden.

The German stretch of the route is 239 kilometres, but can be broken into short stages. Given that you pass through lots of vineyards, where local winegrowers are more than happy to let you sample their vintages, perhaps plan a little longer for this ride (and maybe bring an extra backpack for ‘souvenirs')!

The Elberadweg was voted as the most popular German cycle route 2020 (for the 15th time…), which is a pretty impressive claim to fame. Along the route, there’s so much to explore, making the route extra special, for instance, we love the Elbe Sandstone Mountains in Saxon Switzerland, the Elbe River Biosphere Reserve in Brandenburg, and of course the cultural metropolis of Hamburg.

Elbe Cycle Path is about 1,270 kilometres long and accompanies the Elbe river from its source in the Czech Sudeten Mountains to Cuxhaven, where it flows into the North Sea. This is a great route for beginners and those who want a more chilled ride, as the path is well maintained and there are more hotels and restaurants along the route. 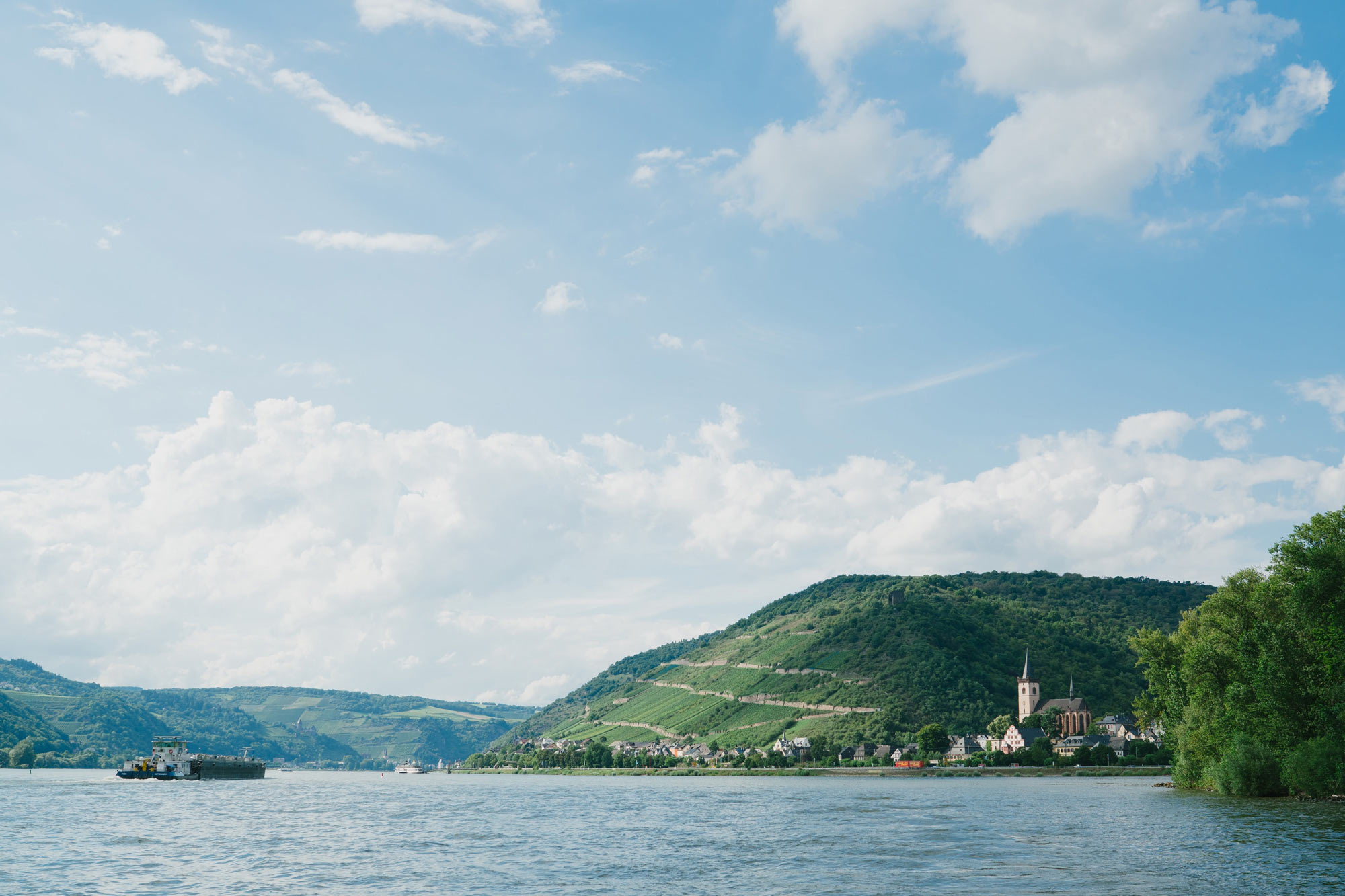 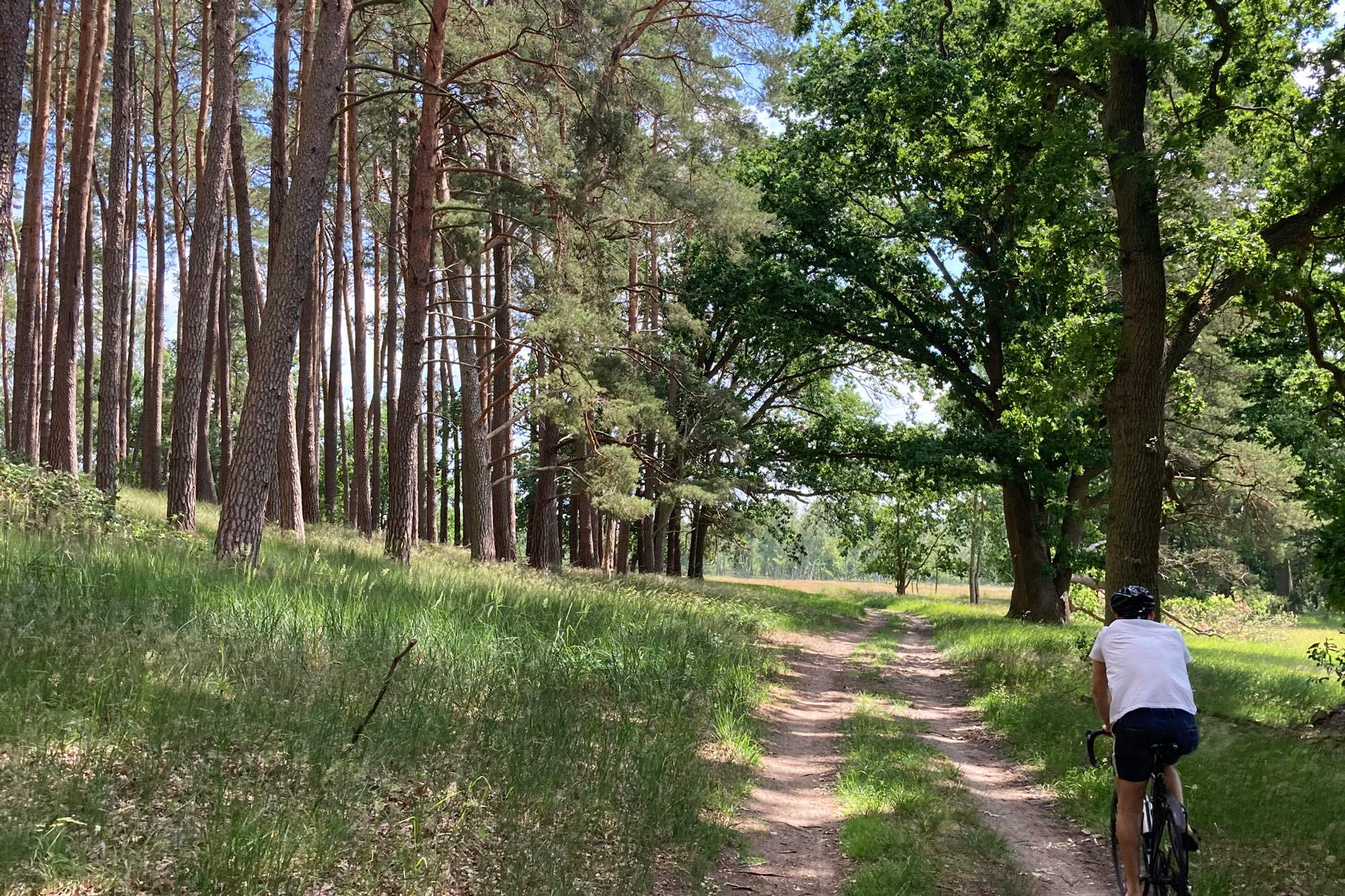 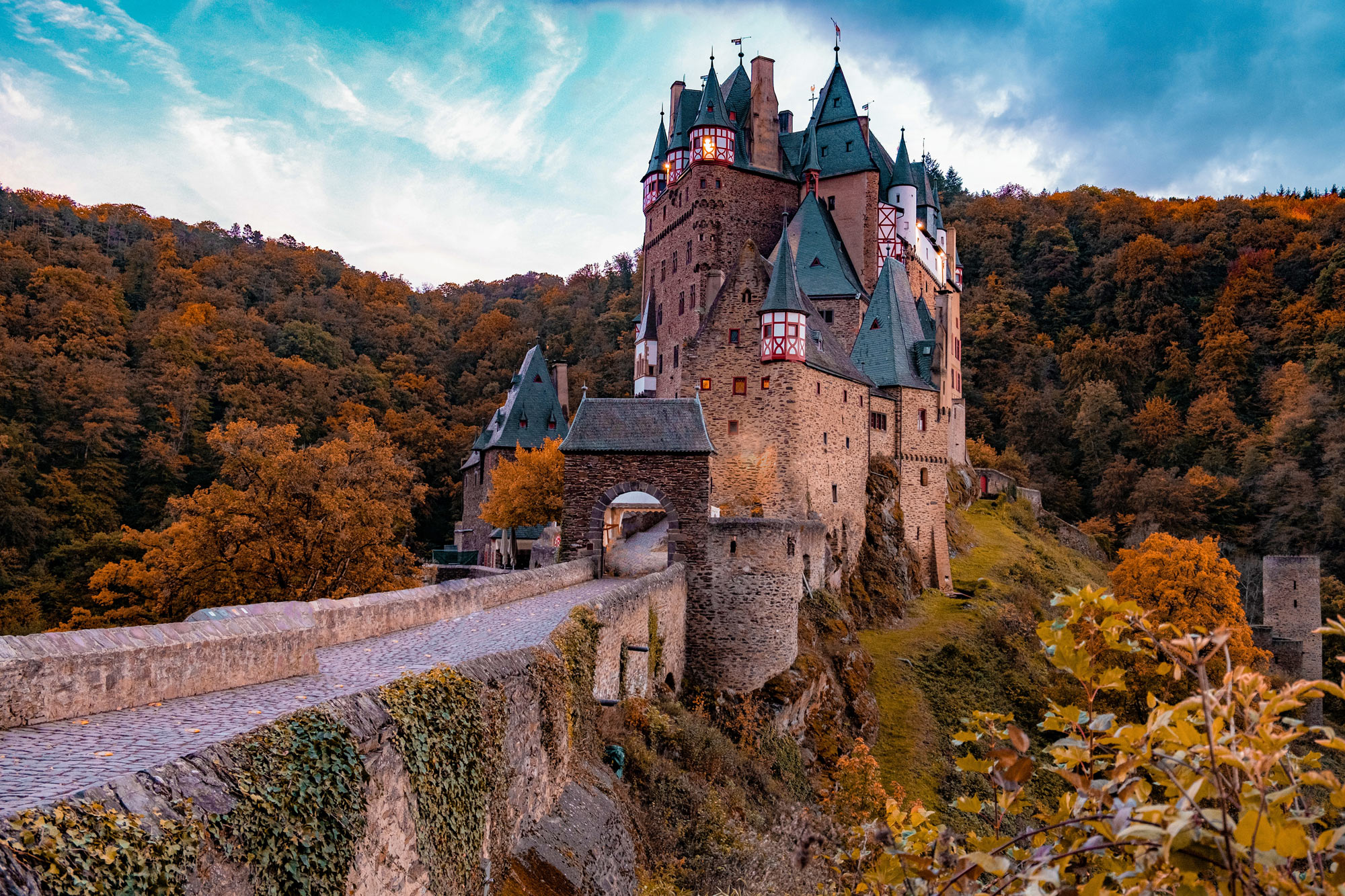 Through forests in Brandenburg up to the Baltic sea

A quick seaside trip from Berlin? Easy! In just four days, you can get from Germany’s capital to the Ostsee, passing through rural North Brandenburg and through the stunning lakes in Mecklenburg-Vorpommern. Highlights include meadows and extensive woodlands, teaming with animals.

From East to West Berlin

This urban cycle route is a great education about the DDR (GDR), which also gives you a big nature hit! There are a huge amount of historically interesting sections (sections of the wall and old guard towers), and the history of the division of Germany and the Berlin Wall is explained at countless memorials for the victims of the Wall and on information boards. You also bike past some beautiful landscapes and unspoiled nature.

The 160 kilometer route is often broken into three sections. Genevieve personally loves the east to west route, which takes you through the city, into the forest, to end with a dip in Teufelssee.