Germany is a hikers paradise, thanks to the varied landscape and diverse nature. In the north, white-sand beaches stretch out below dramatic cliff top walks, in the east, rock formations have beguiled visitors (the Lion, the Witch and the Wardrobe was filmed in the Sächsische Schweiz), while in the south, the peaks of the Alps are topped with snow, and in the west, fairytale castles appear between dense fir trees.

When I moved to Germany, I wasn’t much of a hiker. I’d enjoyed leisurely walks punctuated by food and drink stops. But since COVID hit, I craved the outdoors more and more, making time most weekends to head into nature and just walk. The pandemic hike that made me realise that I had become a hiker was the International Art Hiking (Internationaler Kunstwanderweg) in Hoher Fläming, Brandenburg. I walked for 6 hours alone, hearing nothing but bird song and the wind through the trees. At the end of the day, I was exhausted but so content, and after an incredibly deep sleep, I was excited for the next day of walking.

As I realised that I was drawn to nature, and was desperate to get as far away from man made noises as possible, I was faced with a (good) problem: what are Germany’s best hikes? Each and every region boasts dozens of hiking and trekking trails that seem as if they should make it onto my bucket list.

After some extensive research, a lot of questioning pros, and a lot of walking, I’ve put together The Staycation Collection’s definitive list of Germany’s top hikes. Enjoy!

Must-hike section: Stage two of the route - Stadt Wehlen to Hohnstein - as you experience the most famous part of the route: the Bastei bridge.

Why we love it: Did you know that parts of Wes Anderson’s ‘The Grand Budapest Hotel’ were filmed in the Sächsische Schweiz National Park? The landscape here is truly breathtaking; the sandstone rock formations jut from the earth, making the region feel very prehistoric. It’s unsurprising then that the area inspired many painters, including Romantic landscape painter Caspar David Friedrich (Google ‘Der Wanderer über dem Nebelmeer’ to see his famous painting depicting the Sächsische Schweiz National Park).‍

Must-hike section: the 8-km hike from Torfhaus to the Brocken, Brocken being the highest mountain in the Harz National Park (1,141m).

Why we love it: The region inspired a lot of the Brother’s Grimms fairy tales, including Snow White and the Seven Dwarves,plus Brocken features in Goethe’s Faust - we love feeling connected to culture while being in nature. According to local legend the top of the mountain is home to witches and devilry, too, which is why the top of the mountain is flat and treeless…

Why we love it: This is an incredibly diverse hike, taking you through meadows of wildflowers, across streams and up mountainsides. If you start the route in Wierschem, around half way you’re treated to a breath-taking view of the fairytale Eltz castle which sits atop a rock formation and surrounded by ancient oak tree forest and a winding river. Afterwards, descend to the Mosel Valley for wine in a local winery. ‍

Must hike section: The loop in the Lüneburg Heath, which leads through Behring Heath and Osterheide.

Why we love it: The Lüneburg Heath is - surprise surprise - home to a breed of moorland sheep called the Heidschnucken. In late summer, the meadows and heathland are painted purple as the entire area is coated in heather. 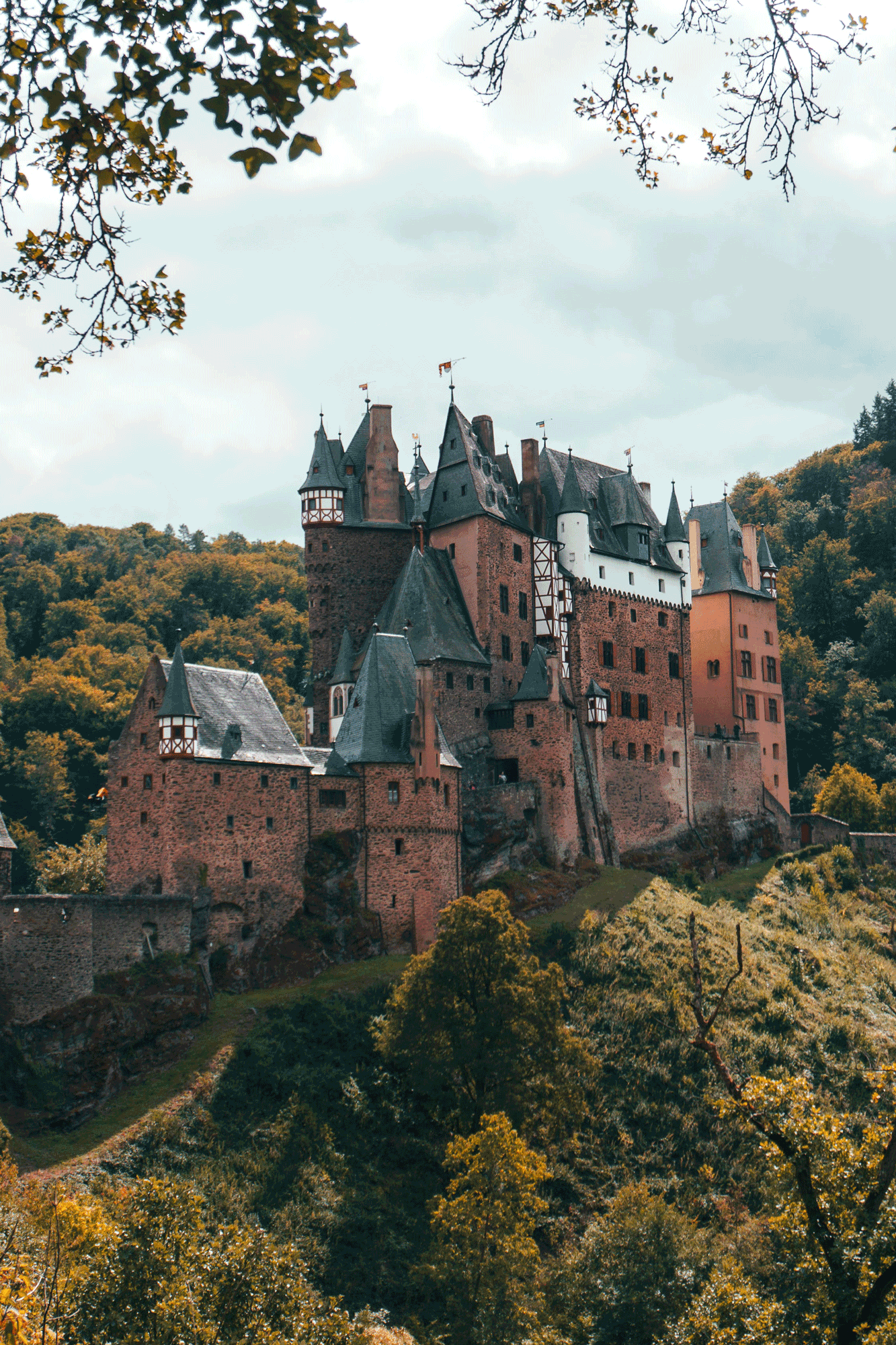 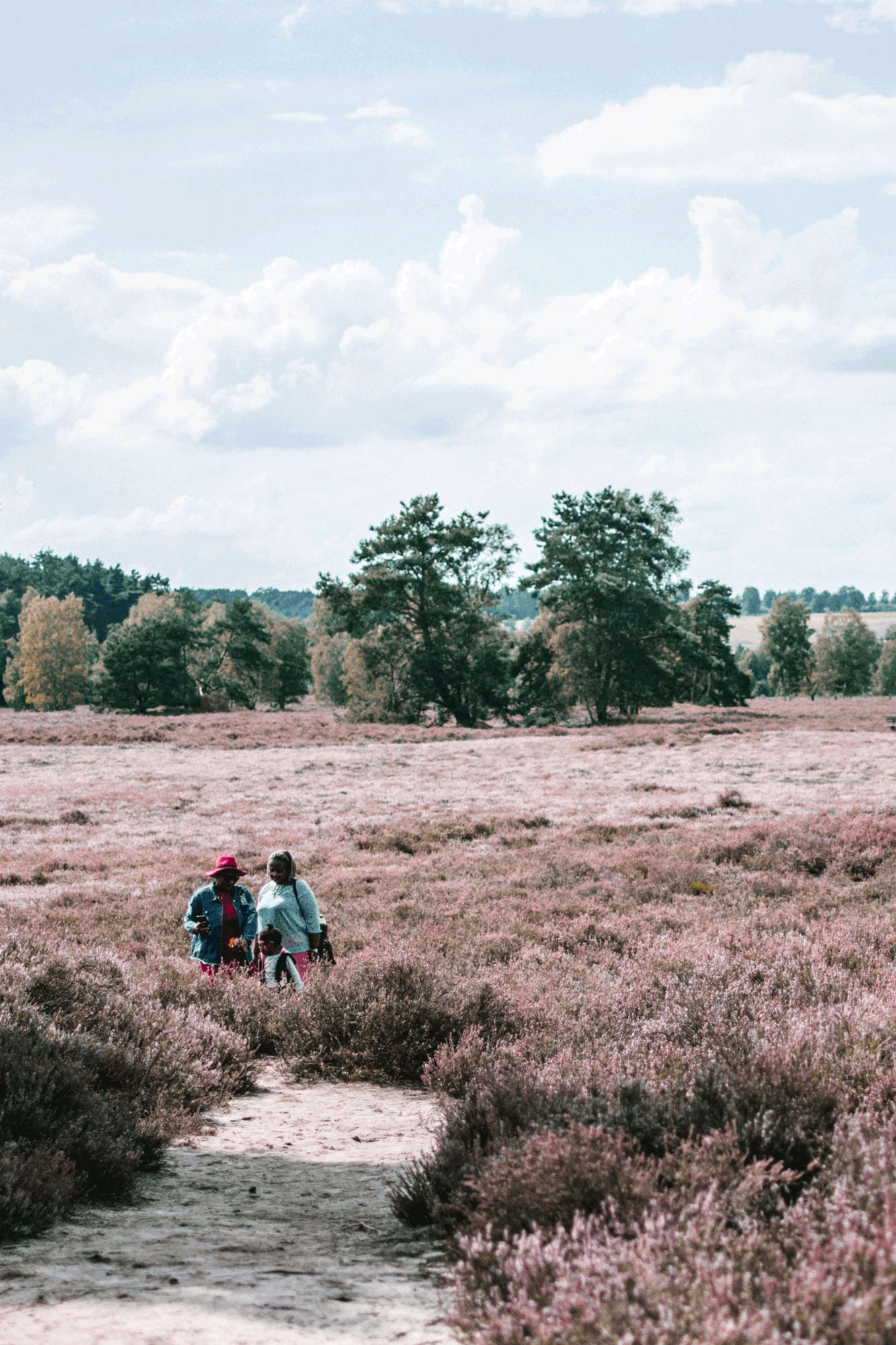 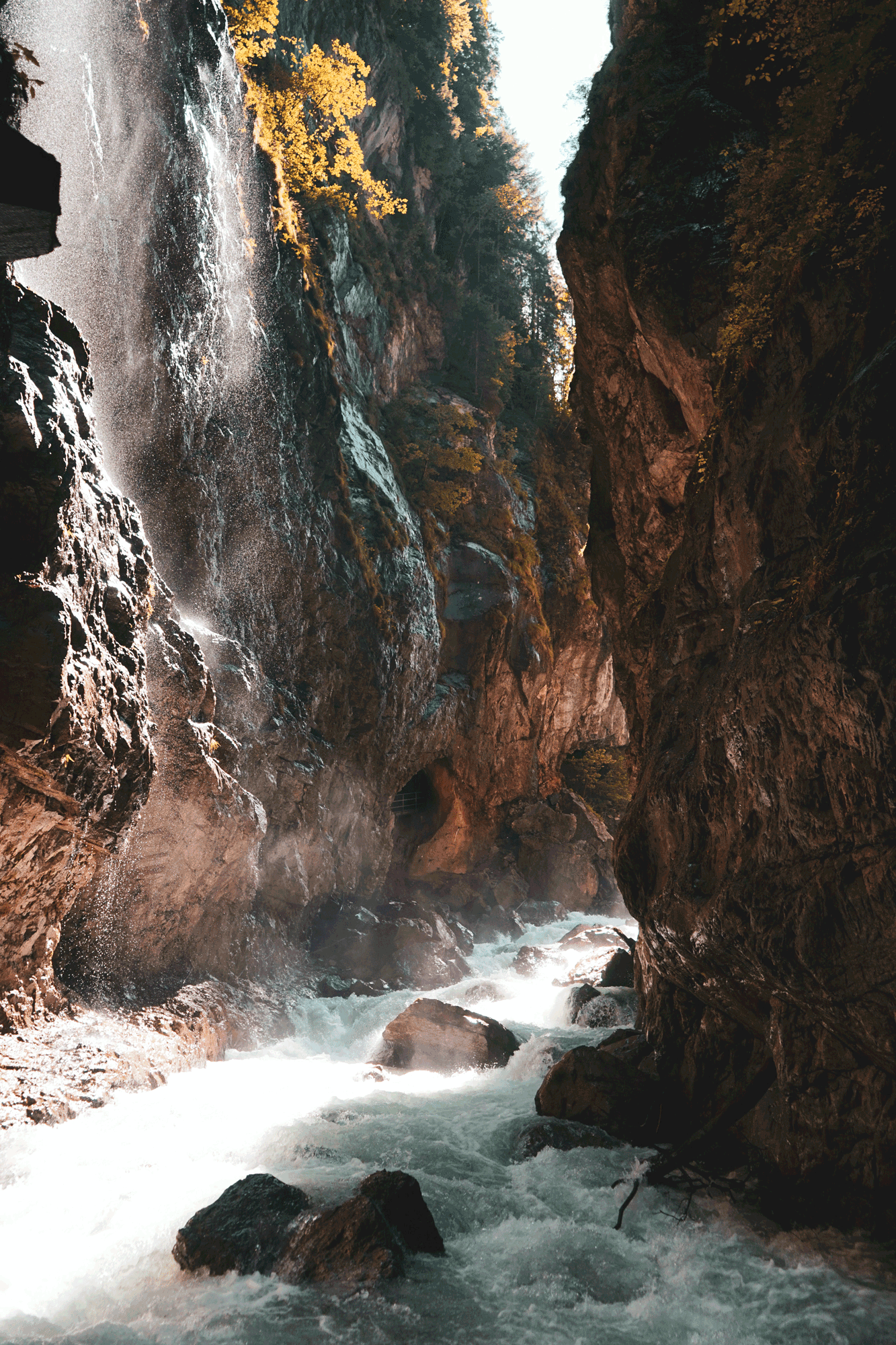 Why we love it: Garmisch-Partenkirchen is one of Barvaria’s most beloved areas thanks to its turquoise lakes and postcard-perfect mountains. But lesser known is the Partnachklamm Gorge, an otherworldly passage through the rock face, forged by a mountain stream. The route we love starts and ends at the Olympic skiing stadium, and goes via Mount Graseck.

Total distance: Too long to count!‍

Must hike section: The oldest - and longest road - linking eastern and western Europe - is the Via Regia (Royal Road), which runs from Görlitz to Vacha, passing the impressive Naumburg Cathedral, a UNESCO World Heritage Site.

Why we love it: This route carries a lot of historic weight, as it’s a pilgrimage route dating from the Middle Ages, which leads to the shrine of Apostle St. James in Santiago de Compostela in Spain. There are paths throughout Europe, and in Germany, there are 30 paths that lead to Santiago.

‍Total distance: As long or as short as you’d like.

‍Why we love it: You don’t often picture the seaside and hiking together, but at the North Sea there’s a great route for lovers of the beach. For just a few hours, during low tide, you can walk (with a guide) across the mudflats of the Wadden Sea, an area granted a position on UNESCO's World Heritage List in 2009. Here you view creatures that usually live below the waves.‍

Have we missed your favourite hike from the list? Let us know!