Most of us will have visited Museum Insel and the palaces and parks of Potsdam and Berlin. Perhaps even the cathedral in Cologne (who else has popped in to visit and avoid the cold before exploring the surrounding Christmas markets?) or the historic warehouses around the docks in Hamburg.

I revisited the list as in July 2021, the Darmstadt Artists’ Colony on Mathildenhöhe was officially welcomed as an approved UNESCO World Heritage Cultural Site. As a result, my German travel bucket list grew exponentially.

Here are the 7 sites currently at the top of my list, and 3 I recently visited and loved.‍

The new kid on the block! This collection of buildings - nicknamed the Artists’ Colony - was designed and constructed between 1899 and 1914 by seven young Art Nouveau artists, who were invited to do so by the Grand Duke Ernst Ludwig. The artists displayed their visions of a modern, art-based world, and the result is a snapshot in time of striking buildings. ‍

What UNESCO say: “Today, it offers a testimony to early modern architecture, urban planning and landscape design, all of which were influenced by the Arts and Crafts movement and the Vienna Secession.”

2. Caves and Ice Age Art in the Swabian Jura, Baden-Württemberg

Modern humans first arrived in Europe 43,000 years ago (during the last ice age), and some settled in the Swabian Jura in southern Germany. In these caves, some of the oldest figurative art and musical instruments worldwide were found. Today you can visit these relics in the museum and take guided tours of some of the caves.‍

What UNESCO say: “Together with the artefacts and the surrounding landscape, they form an outstanding early cultural ensemble that helps to illuminate the origins of human artistic development.”‍

3. Roman Monuments, Cathedral of St Peter and Church of Our Lady in Trier, Rhineland-Palatinate‍

In late classical times, Trier was one of the largest cities in the Roman Empire and a key trading city. The wealth and status can be seen in the buildings throughout the city, which include Porta Nigra, the city gates, and the Römerbrücke, a bridge that spans the Moselle, as well as one of the oldest church buildings in the Western world.‍

What UNESCO say: “There is no place north of the Alps where so many important Roman buildings and such a concentration of traces of Roman settlement have been preserved as in Trier, the ‘Rome of the North’.”

‍Technically these listed forests don’t just belong to Germany, they stretch through 12 European countries, including Austrian and Bulgaria. After the last Ice Age, European Beech trees spread from a few isolated areas in the Alps, Carpathians, Dinarides, Mediterranean and Pyrenees - the process of their expansion is still ongoing!  The forests are dense and beautiful; in Germany, it’s worth visiting in the Jasmund National Park at the Ostsee, where trees line the cliff tops.

‍What UNESCO say: “The successful expansion across a whole continent is related to the tree’s adaptability and tolerance of different climatic, geographical and physical conditions.”

The copper, lead and tin mining that took place in the region in the 11th Century marked the start of Germany’s growth on the world stage. Funnily enough, the first evidence of mining here isn’t by who we would think of as traditional traders, it was monks who began trying to extract metal ores, including silver. Today you can still explore the mines.‍

What UNESCO say: “The [mines] bear outstanding testimony to mining installations and practices in Europe, both in terms of surface and underground remains, particularly from the Middle Ages and the Renaissance period.”‍

The Wadden Sea is the largest unbroken system of intertidal sand and mudflats in the world, making it a paradise for wildlife, specifically, birds. Birds migrate across the region to and from Africa, stopping to rest here. The landscape is wild and oh-so-beautiful: there are a number of hikes that run through the area, allowing you to take in the atmosphere.‍

What UNESCO say: “It is considered one of the most important areas for migratory birds in the world. In the Wadden Sea up to 6.1 million birds can be present at the same time, and an average of 10-12 million pass through it each year.”

In and around the Alps, you’ll find 111 sites where there are remains of prehistoric pile-dwelling (or stilt house) settlements from around 5000 to 500 B.C., which are located on the edges of lakes, rivers and wetlands. These are mind-boggling sites that is so well preserved; they can be visited today and there are reconstructions that you can explore.

‍What UNESCO say: “The exceptional conservation conditions for organic materials provided by the waterlogged sites, combined with extensive under-water archaeological investigations and research in many fields of natural science, such as archaeobotany and archaeozoology, over the past decades, has combined to present an outstanding detailed perception of the world of early agrarian societies in Europe.” 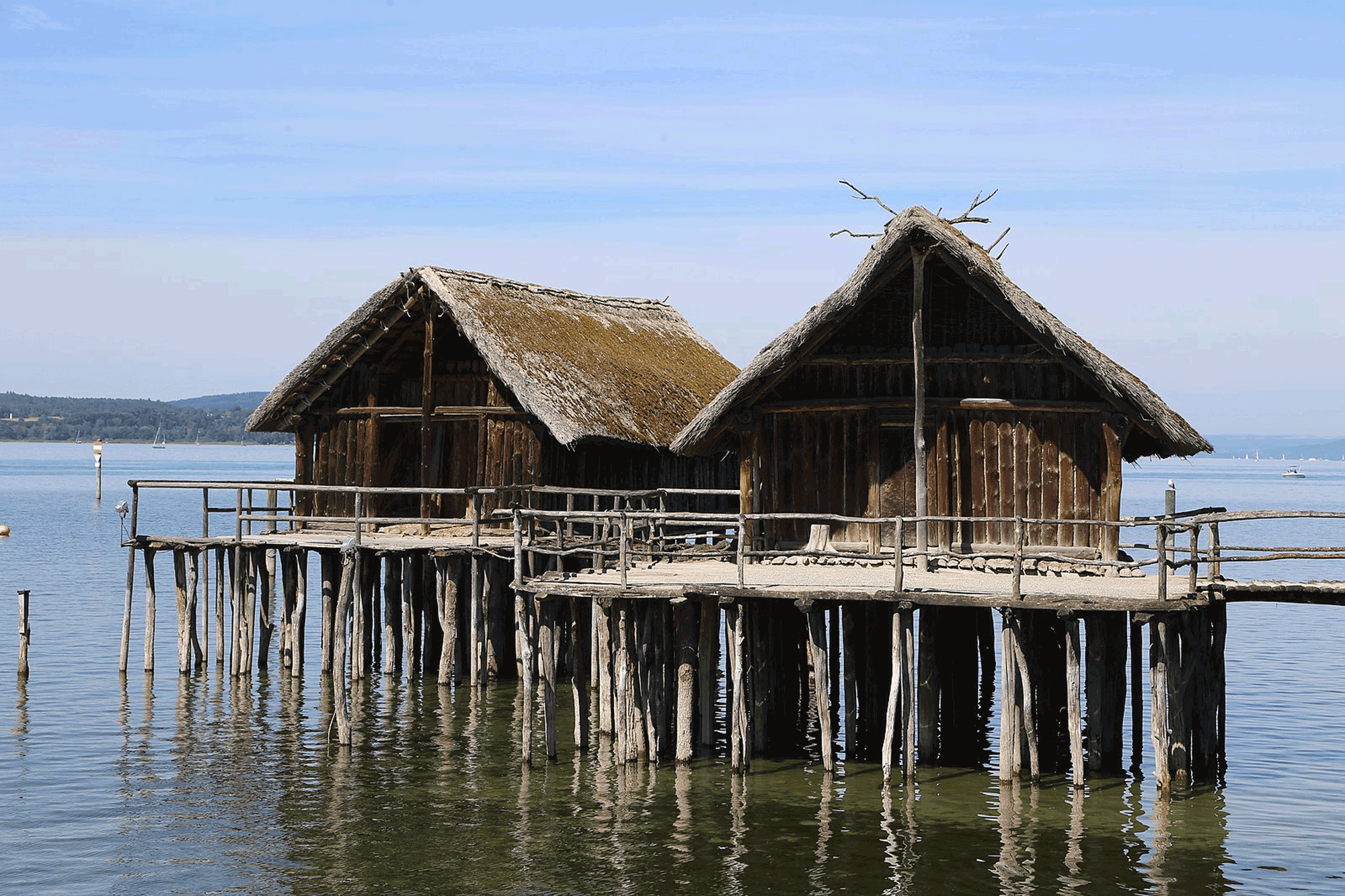 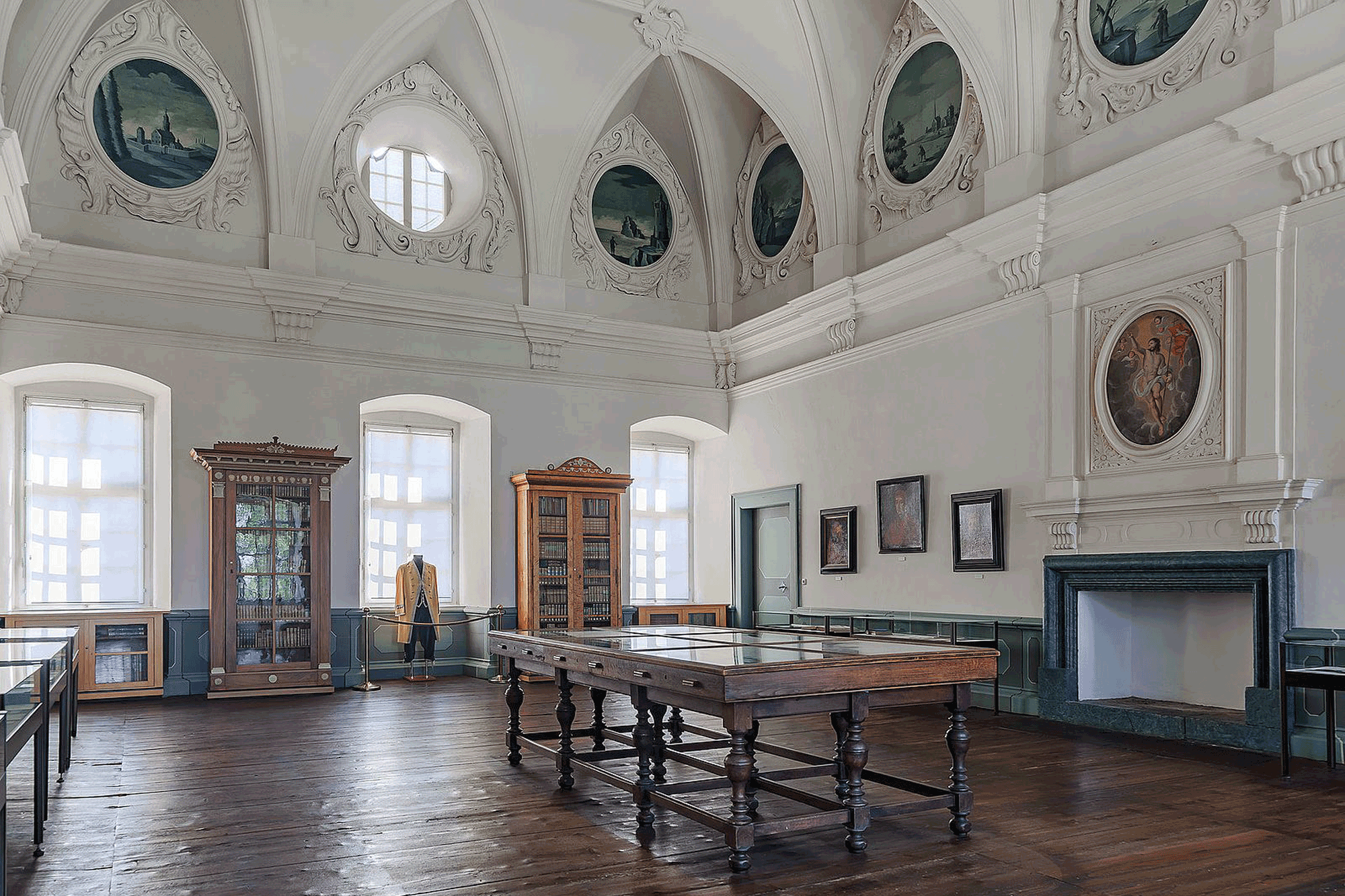 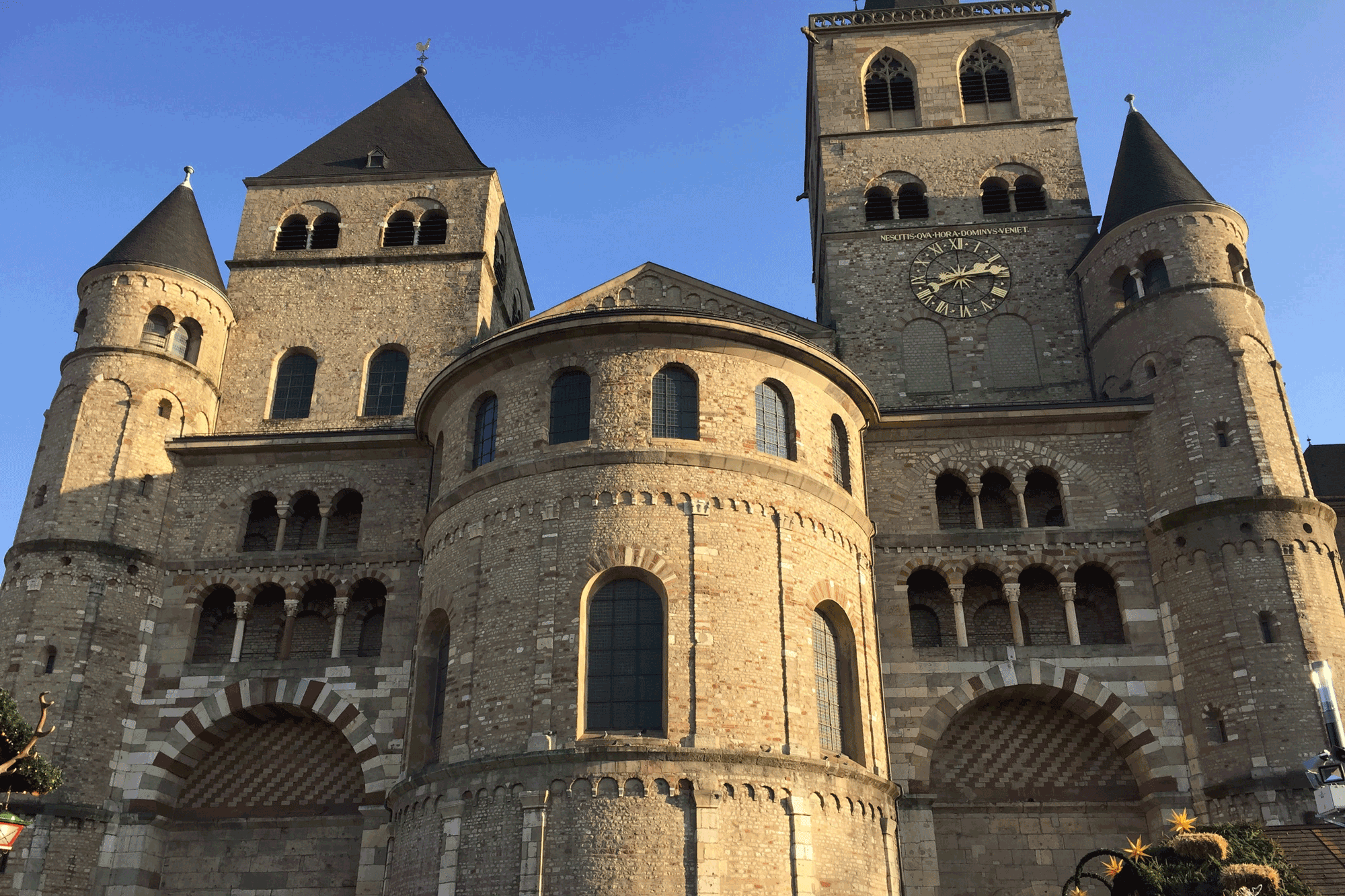 Driving along the Rhine is the perfect road trip: steep valleys are coated in vineyards and along the ridge at the top, castle after castle juts out through the trees. The Middle Rhine has inspired a huge number of cultural stories and legends, most famously, that of the Loreley, a beautiful and melancholy siren whose song enchanted passing sailors.‍

What UNESCO say: “The Rhine is one of the world's great rivers and has witnessed many crucial events in human history. The stretch of the Middle Rhine Valley ... is a cultural landscape that has been fashioned by humankind over many centuries and its present form and structure derive from human interventions conditioned by the cultural and political evolution of Western Europe.”‍

Built between AD 822 and 885, this imperial abbey is still very intact, which is rare for Carolingian structures (a Frankish dynasty active in the 800s). The architecture is mesmerising and calming, plus around the Abbey is a lot of greenery and you can stroll along the Weser river. ‍

What UNESCO say: “Corvey was one of the most influential monasteries of the Frankish Empire [which] has considerably influenced western ecclesiastical Romanesque and Gothic architecture”‍

Two of Germany’s most renowned writers and thinkers are Goethe and Schiller, both of whom spent a significant amount of time in Weimar. The town flourished as a creative hub, and the architecture and surrounding parks are a reflection of the cultural enlightenment. A stroll around the town, with numerous half-timbered houses, and a picnic in the park makes for a wonderful afternoon. There are 12 separate buildings and spaces recognised by UNESCO.‍

What UNESCO say: “The high artistic quality of the public and private buildings and parks in and around the town testify to the remarkable cultural flowering of the Weimar Classical Period.”‍

The German tourism board has put together a collection of road trips that allow you to visit a selection of sites centred on a specific theme, such as ‘Roman remains and Bavarian cheer’, ‘Holy and hospitable’ and ‘Visionaries and pioneering thinkers’.