It’s not often you start your day considering how to ensure the three new rescue chickens integrate properly with the two resident chickens. It’s a surprisingly nerve-wracking and complex question to ponder.

I’d found myself in a tiny, countryside village, overnighting at the Old School Brandenburg. Owner Corinna and I were reflecting on the potential ways the chickens could be introduced in a way that ensured future friendship (or, at the very least, limited animosity).

We climbed the stairs to the loft, chatting about the pros and cons of limiting contact but maximising exposure on day one, to lay out our yoga mats and gently stretch into the cool spring day under the rafters of this former schoolhouse.

The thing that struck me, as I attempted to balance with my eyes shut, was just how peaceful it was, how there was a distinct lack of noise: no trams rattling past, no washing machine spinning, no chatter. Instead, I picked up on the way the wind moved through leaves and the birds chirped to one another. My body felt content and grounded after a sumptuous night’s sleep wrapped up in the total stillness of the Brandenburg countryside.

But creating a place as beautiful as this, from which you can allow yourself to sink into a slower pace of life, wasn’t easy.

“I could spend weeks locked up here, it’s a place I can just be, and where I find endless inspiration."

Corinna had never planned on owning a guest house, but during a walk through the neighbouring fields in 2016 with her  Australian cousins, the thought just escaped through her mouth: “I should buy something here.” So when her brother called and told her the Old School up for sale, she barely thought twice. The house was falling apart, and Corinna's mother was stunned by the amount of work that restoring it would take.

“I just instinctively knew what I wanted, and how I wanted to renovate. After a year travelling the world, and thanks to my time at MTV, Vogue, and Wired (as well as my slight Pinterest addiction…!), my style and design taste was pretty developed! I wanted to create a space that had the minimalist, warm boho vibe that so many Californian and Australian places have, it’s much rarer in Germany, which is a shame. I used this concept as my starting point and added personal touches.”

There’s no doubt that the house is beautiful. Greys and blues break up blocks of white, and mismatched furniture draws your eye. In the kitchen, the wooden table was handmade by her grandfather, while prints on the wall give nods to her past, such as the Pan Am poster symbolising her mother’s career at the airline.

My temporary bedroom was the former classroom, while the kitchen was once the teacher’s living space. “It’s so fun to image the space as it once was,” Corinna mused, “once the son of the last teacher spontaneously stopped by. It was so fascinating to hear his memories of the place: he was, in fact, born here, and he showed me the trees him and his brother had planted. He’s promised to send me some old photos!” 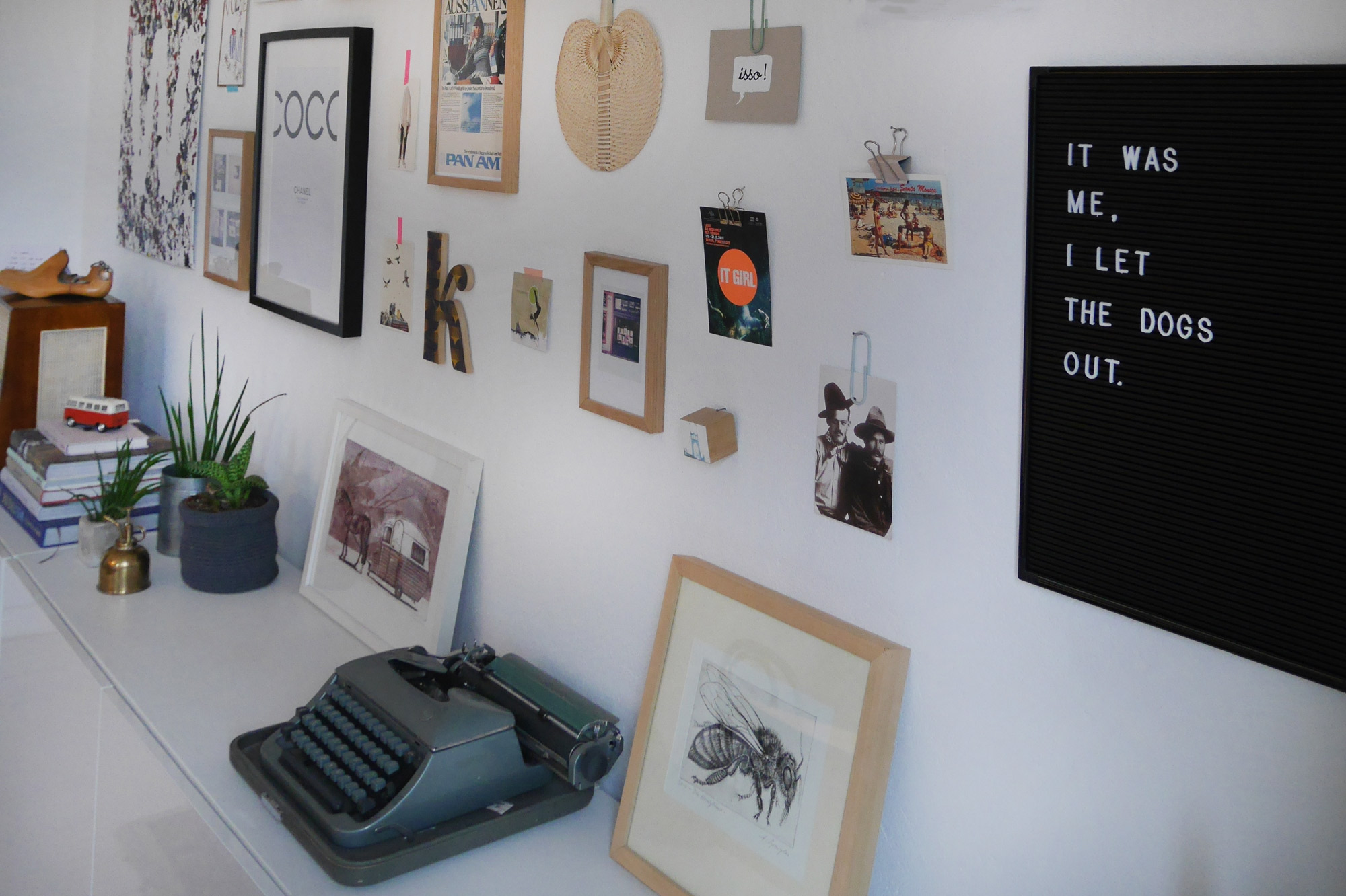 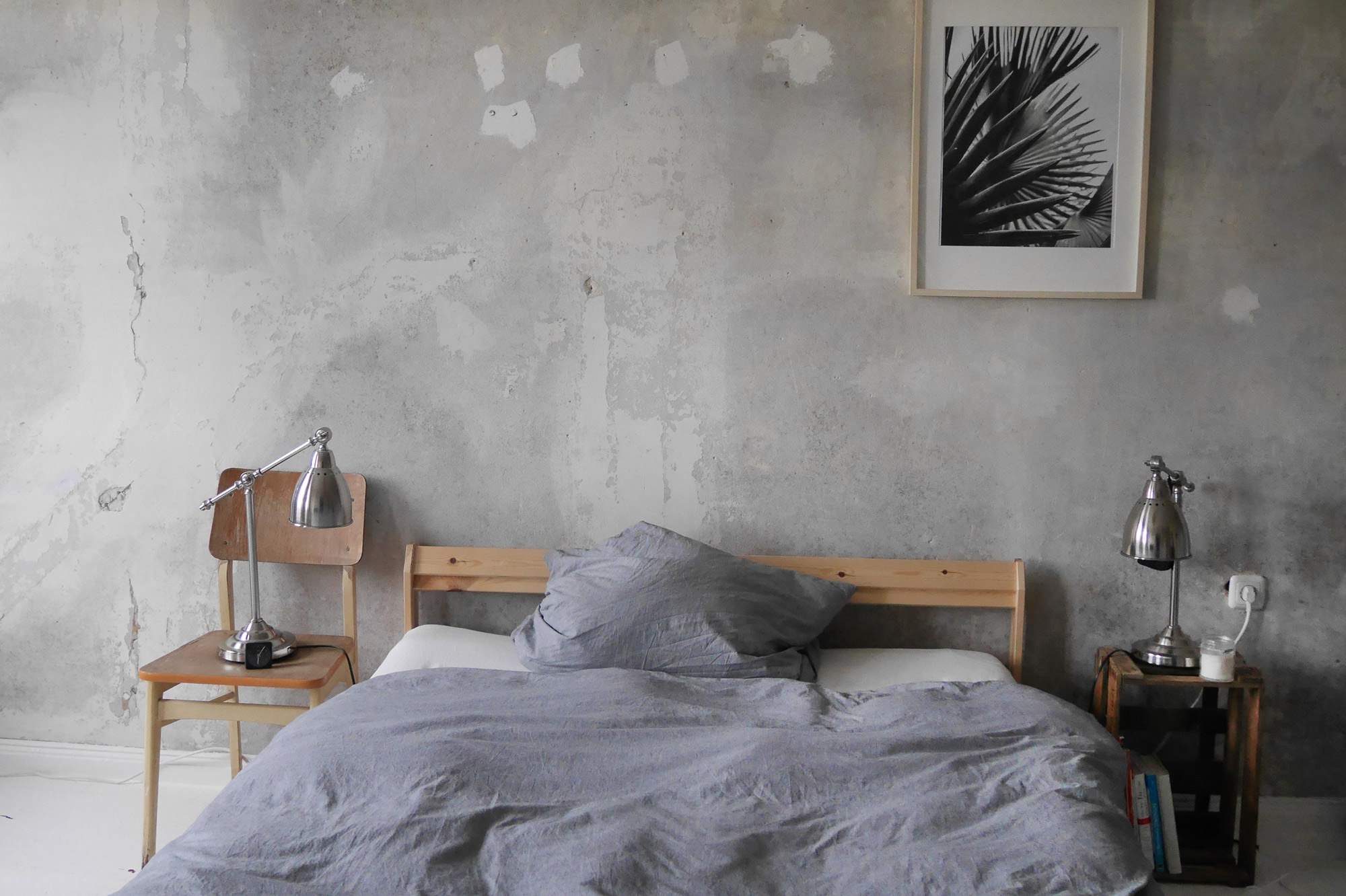 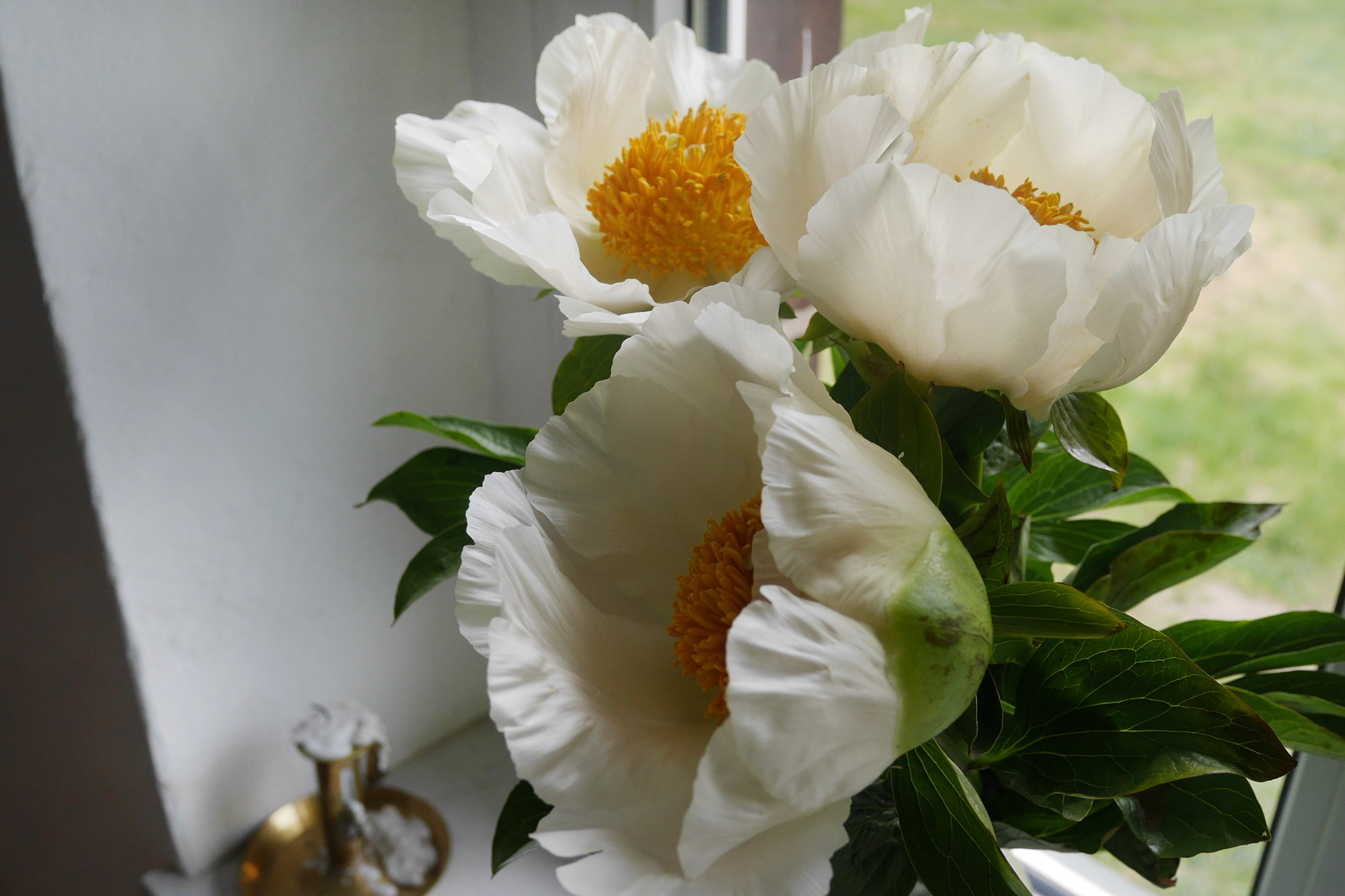 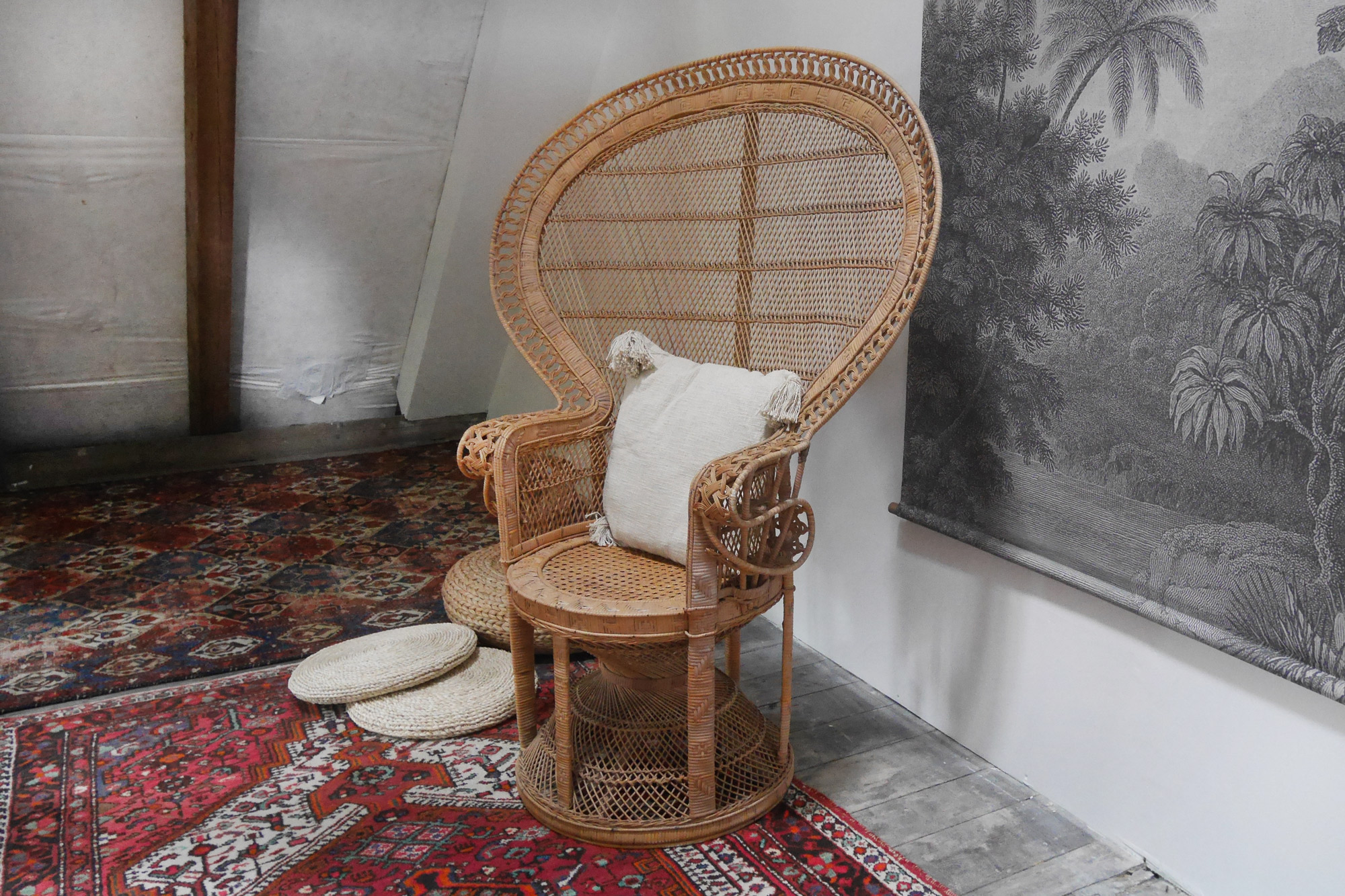 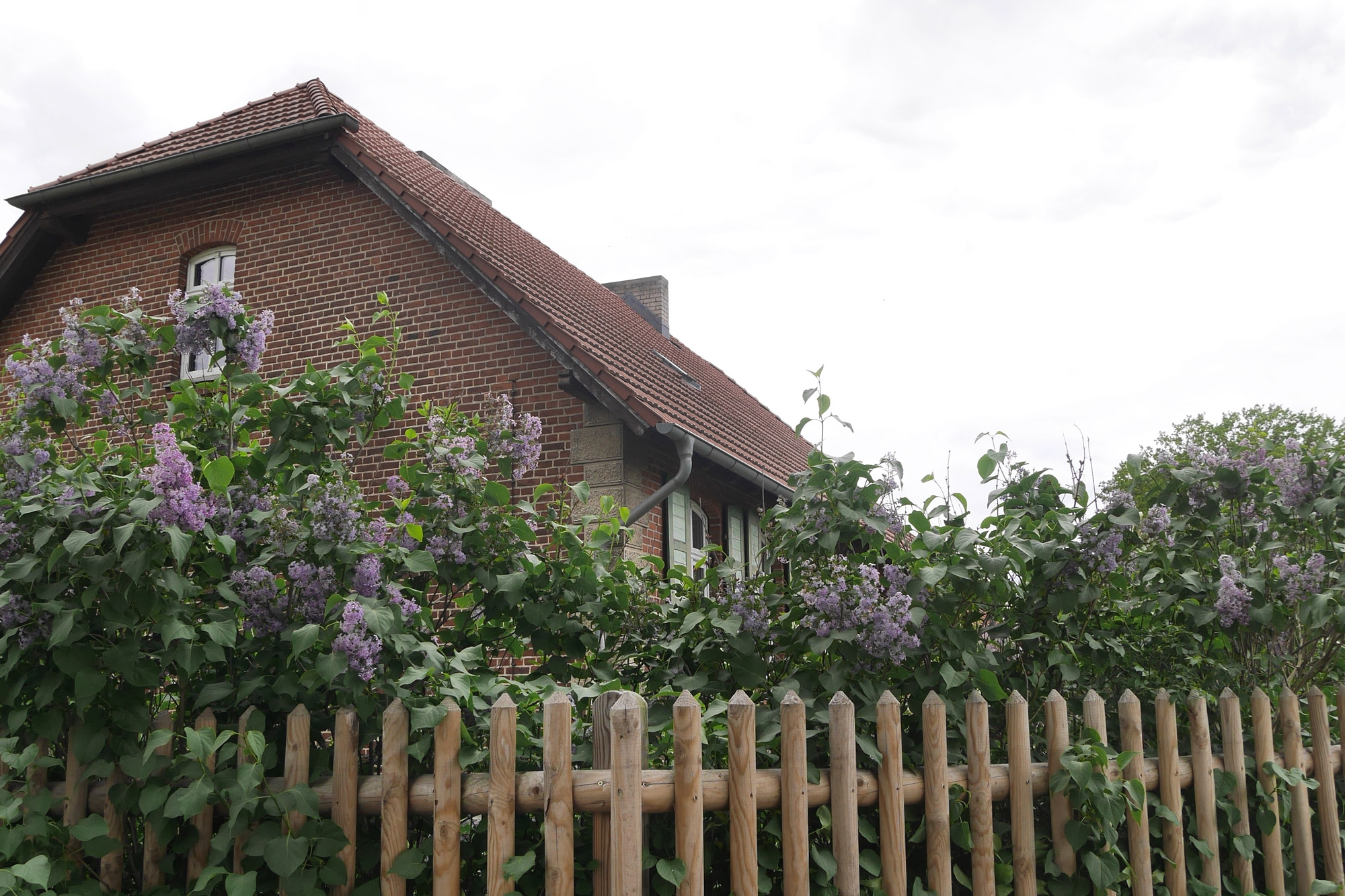 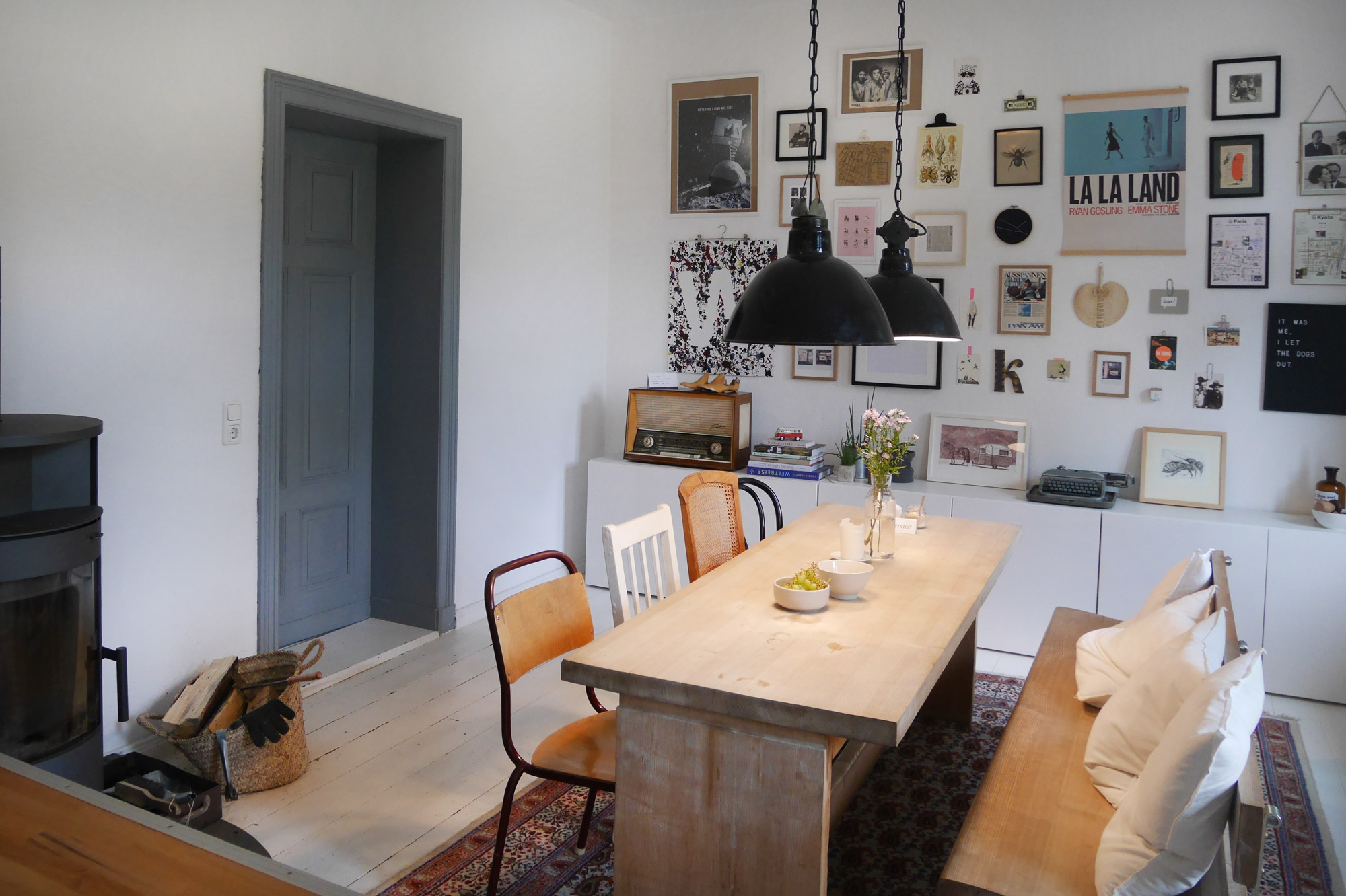 When I asked Corinna what her favourite thing about the Old School is, she responded simply: “I could spend weeks locked up here, it’s a place I can just be, and where I find endless inspiration."

And to be honest, this is very much a place you can just wile by weeks. When you rent the house, you also get to use Corinna’s rowboat and stand-up-paddle boards, there’s a beamer and you can set up an outdoor cinema, and there’s a fire pit for toasting marshmallows (or stockbrot).

Simplicity is at the heart of everything here, and this simplicity is impossibly spoiling. Make the time to visit.

Read the full review, and find out how to book.